LEGO® has faced challenges in many ways the last 15 years. A more recent one is that fewer kids visit toy stores. And that's why LEGO asked us to reach these kids while giving them a hands-on play experience with the new LEGO City fire and police sets. All that, without them having to visit a store.

Our answer? A digital LEGO City activation campaign in which kids can virtually play with the new LEGO City sets and team-up with their parents to fight the fire in LEGO city. 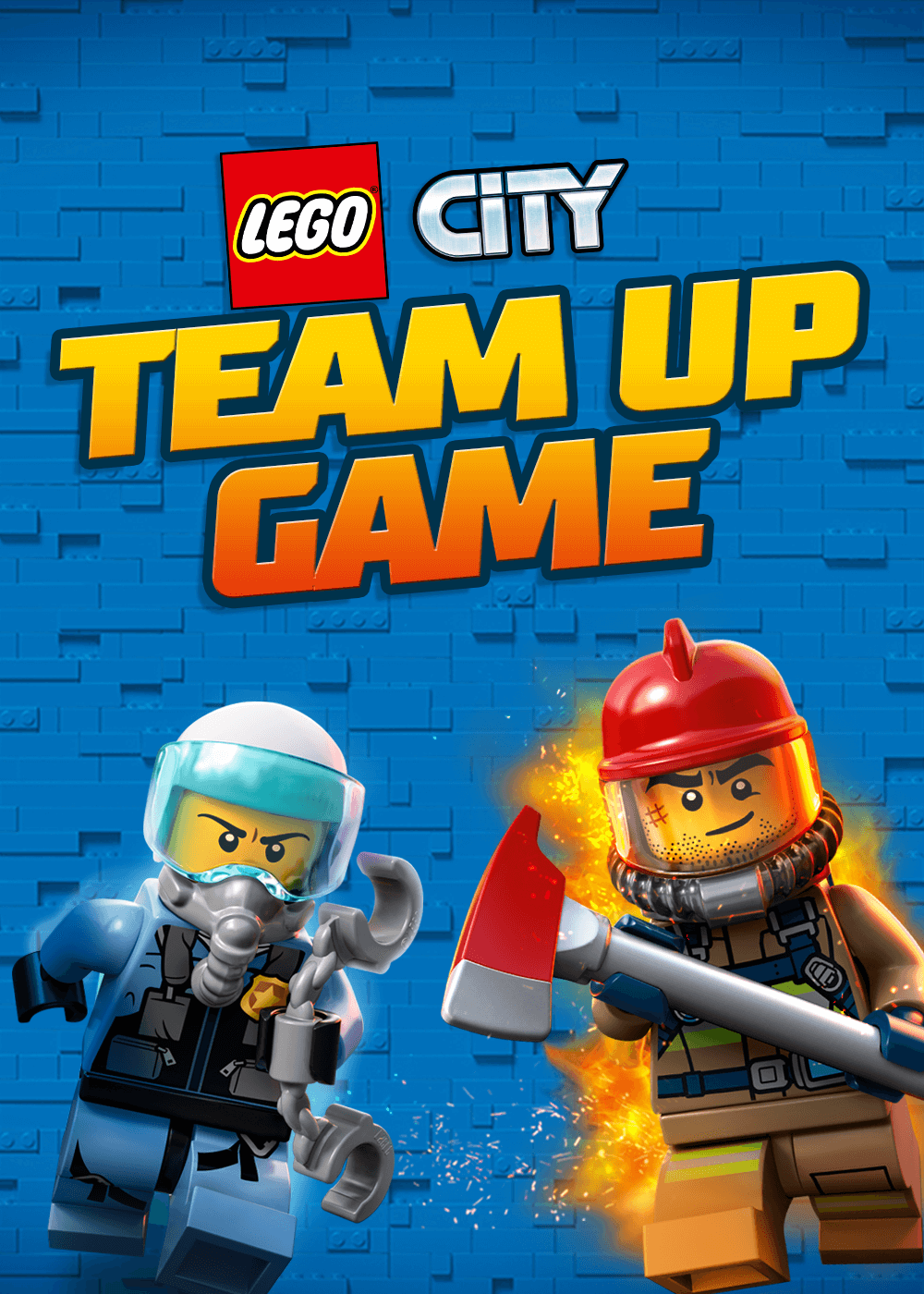 Creating a co-play experience between kids and parents

Research shows that over 90% of adults enjoy playing with LEGO alongside their children. And guess what the storyline of the new LEGO City sets was? You're right! Teamwork between the fire and sky police rescue teams. So we created an epic game in which kids and their parents had to work together and team up in a heroic rescue mission.

The first part of the game was played from a firefighter point of view where one player had to extinguish as many flames as possible. While in the second part, the other player had to rescue as many people from that part of the building. The top rescue teams had a chance of winning a selection of the new LEGO City sets, of which the entire game world was built with. 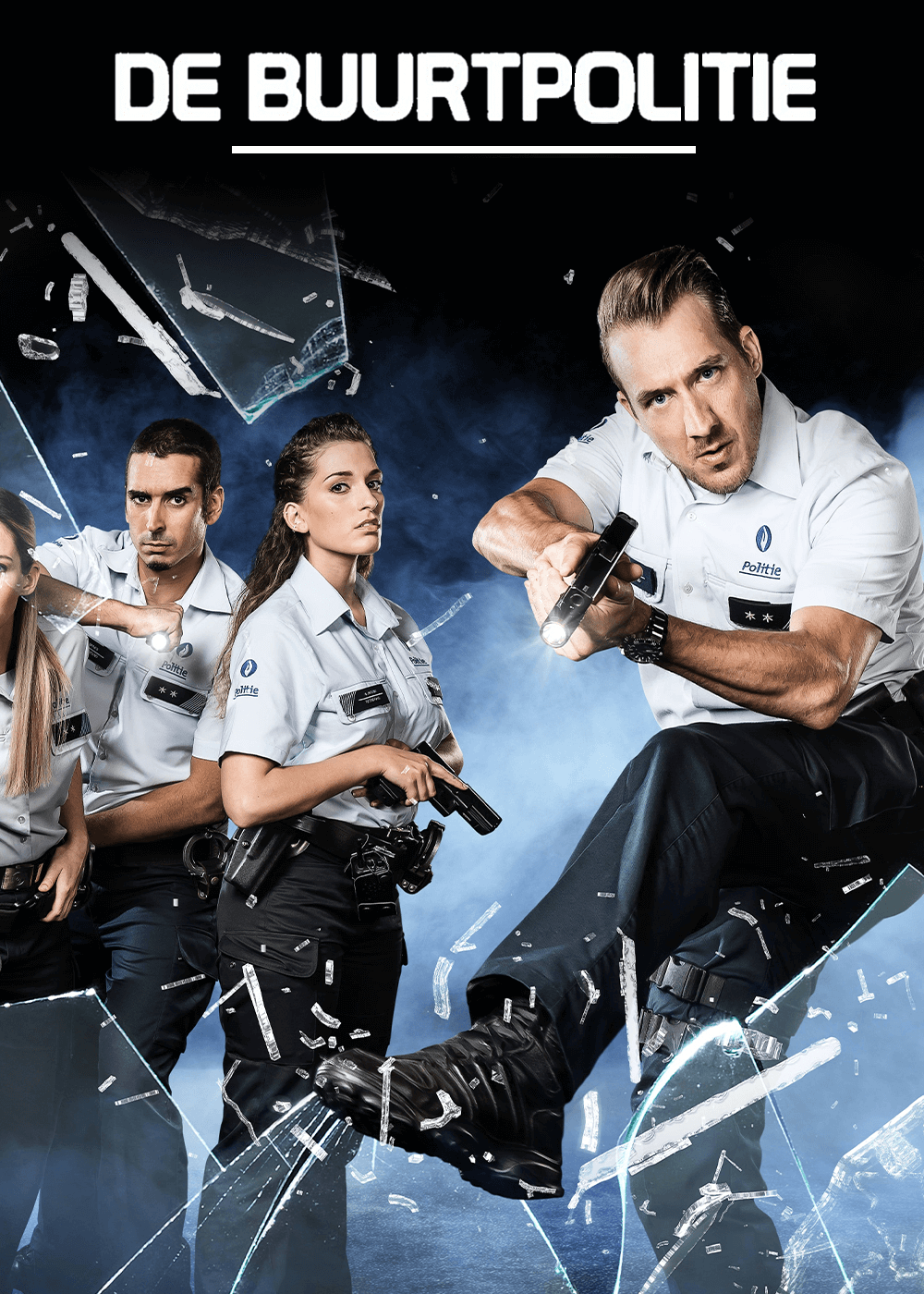 The game was embedded within the websites of several retailers in Belgium, The Netherlands and Germany. The game was also included in a partnership with Medialaan for ‘De Buurtpolitie’ in Flanders. 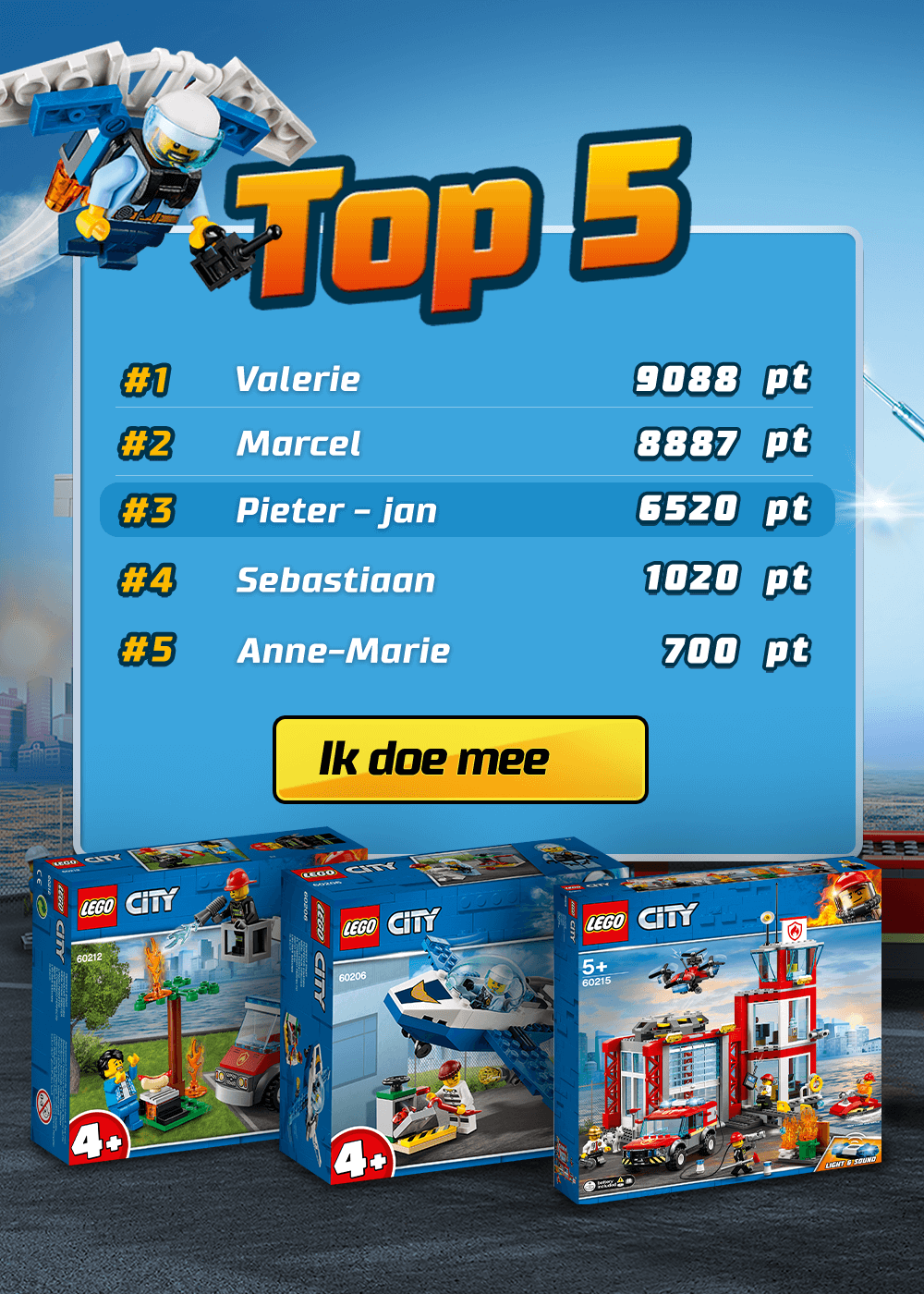 Not only did we reach + 65.000 kids and parents, the activation also generated a total of 285.000 game plays. Resulting in minutes of attention and product interaction.

Just drop us a line below or give us a call.